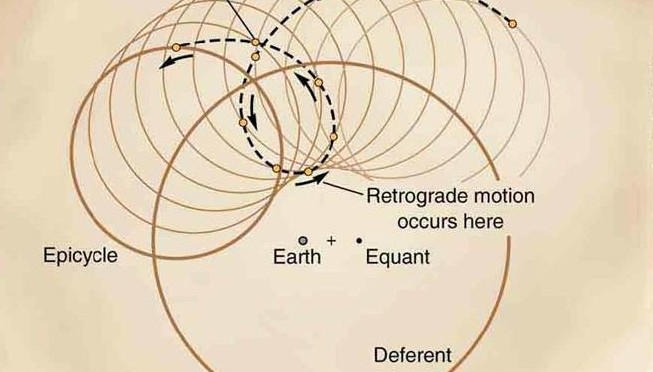 Nevertheless, the system of epicycles and eccentric circles suggested that the earth was not exactly at the centre of the cosmos and Islamic astronomers raised several objections to this infringement of Aristotelian harmony. It was the existence of an equant point offset from the earth that particularly preoccupied later scientists. Copernicus, for example, in his De Revolutionibus announced his intention to rid the celestial model of this “monstrosity”. END_OF_DOCUMENT_TOKEN_TO_BE_REPLACED