I was born in the South of France, where I spent a contemplative childhood, practicing music, fine arts and writing. As I was also keen on mathematics I followed scientific studies, while continuing in parallel artistic activities. I got my degrees in mathematics and astronomy in Marseille and Montpellier, then my PhD in theoretical astrophysics at Paris University in 1977, and my Doctorat d’Etat (professorship equivalence) in 1985. In 1979 I got a permanent position at the French C.N.R.S. (National Center for Scientific Research), working at Paris-Meudon Observatory until 2014. I moved recently to the Laboratoire d’Astrophysique de Marseille, being also affiliated at the Centre de Physique Théorique (CPT) of Marseille-Luminy. 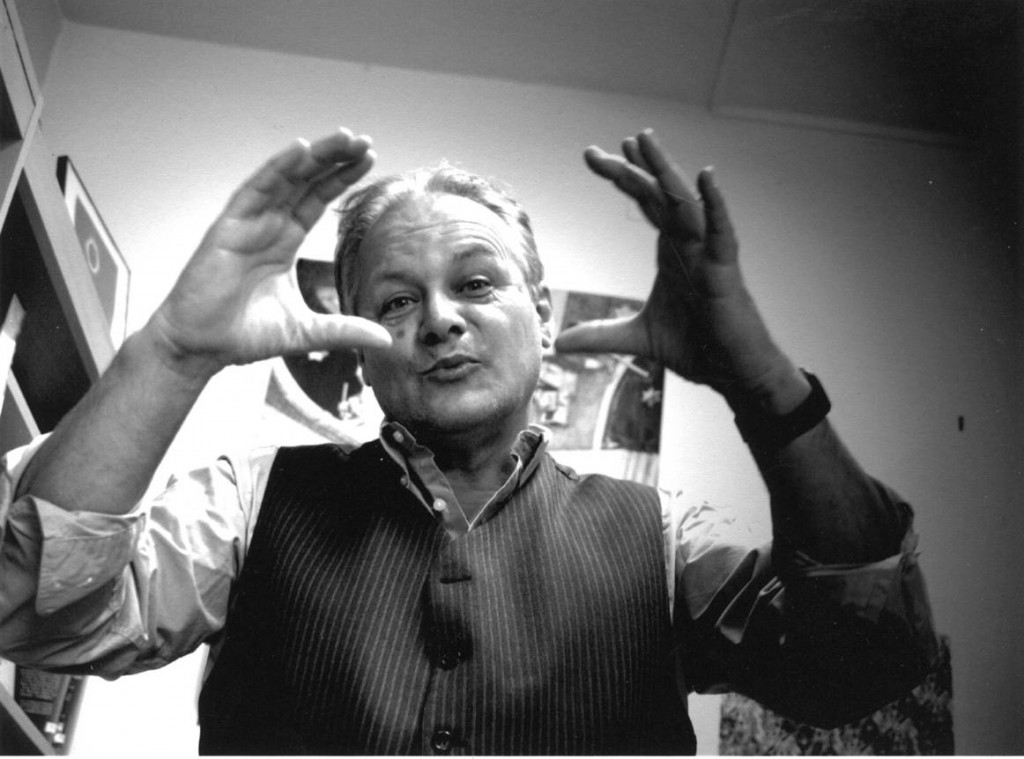 I am generally considered as a leading expert on black holes, cosmology, and the field of cosmic topology – the study of the overall shape of the universe. I have published dozens of articles in referee’s journals such as Nature, Astrophysical Journal, Astronomy and Astrophysics, Classical and Quantum Gravity, General Relativity and Gravitation and many others.

In 1979 I was the first to produce a computer-generated picture of the appearance of a black hole accretion disk. In the period 1980-1985 I worked on the process of tidal disruption of stars by giant black holes and discovered the process of «tidal squeezing» of stars, now investigated by several groups in the world.

Next I worked in the field of cosmology, promoting what I called « cosmic topology », the study of the global shape of the Universe. I suggested the idea of a « wraparound Universe » small enough for us to see several times « around » it; therefore it would be possible to point a telescope in several different directions and see the same luminous source in several copies, a bit like looking in mirrors. With collaborators such as Jeff Weeks, our proposal of a « dodecahedral finite universe » made the Nature cover of the 9 october 2003 issue and generated press releases all around the world.

I have been awarded numerous distinctions for my work, such as the European Prize 2007 for Science Communication, the Georges Lemaître Prize 1999 for my original contributions to cosmology and astrophysics (previous laureate : Prof. J. Peebles), and the International Astronomical Union has given the name Luminet to asteroid n° 5523 (= 1991 PH8), discovered in 1991 at Mt Palomar . 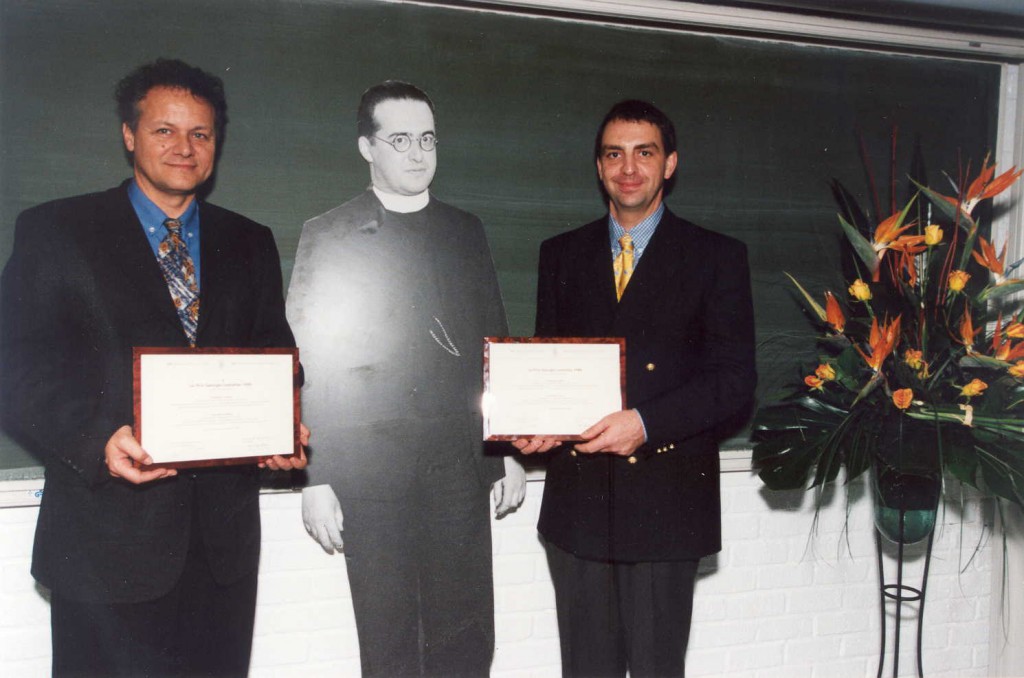 Indeed one of my greatest efforts has been to make my research work understandable to the non-scientific community.

I am also deeply involved in art and literature. I have produced a dozen of popular science books (including Black Holes, Cambridge University Press, 1992, and The Wraparound Universe, AK Peters 2008), six historical novels, TV documentaries, multimedia productions, and seven collections of poetry. I am also an engraver and a sculptor, and I have collaborated with celebrated musicians such as Gerard Grisey. My literary work has been translated into a dozen of languages.