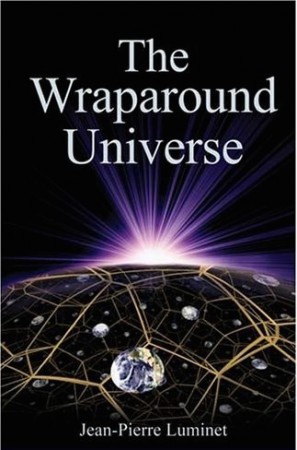 Let us keep these different meanings in mind. It is probable that, in the rest of this book, I will now and again use the word universe in place of the word space, simply for ease of discourse, and only in those places where there is no risk of error in the interpretation that follows.

3 thoughts on “My books (4) : The Wraparound Universe”