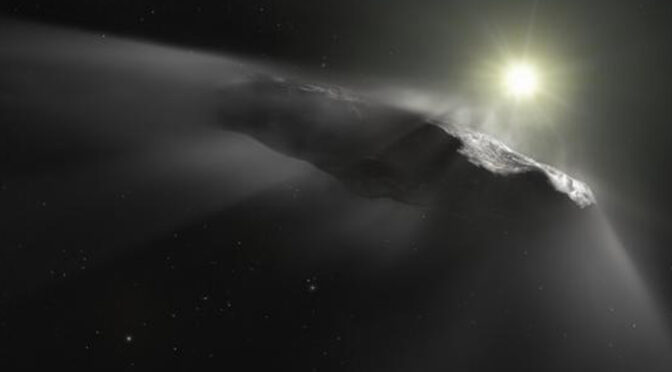 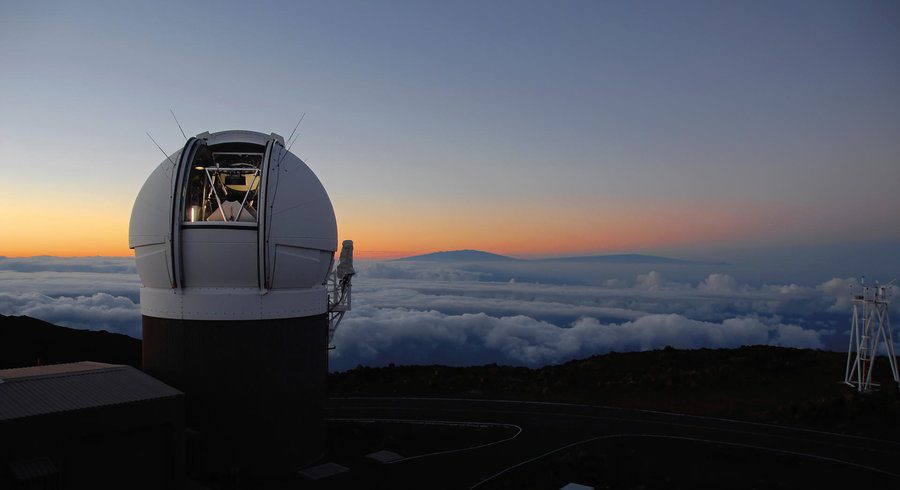 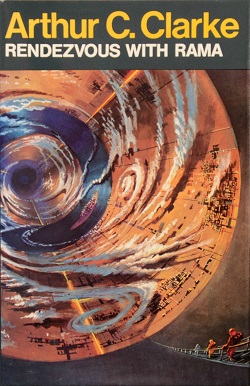 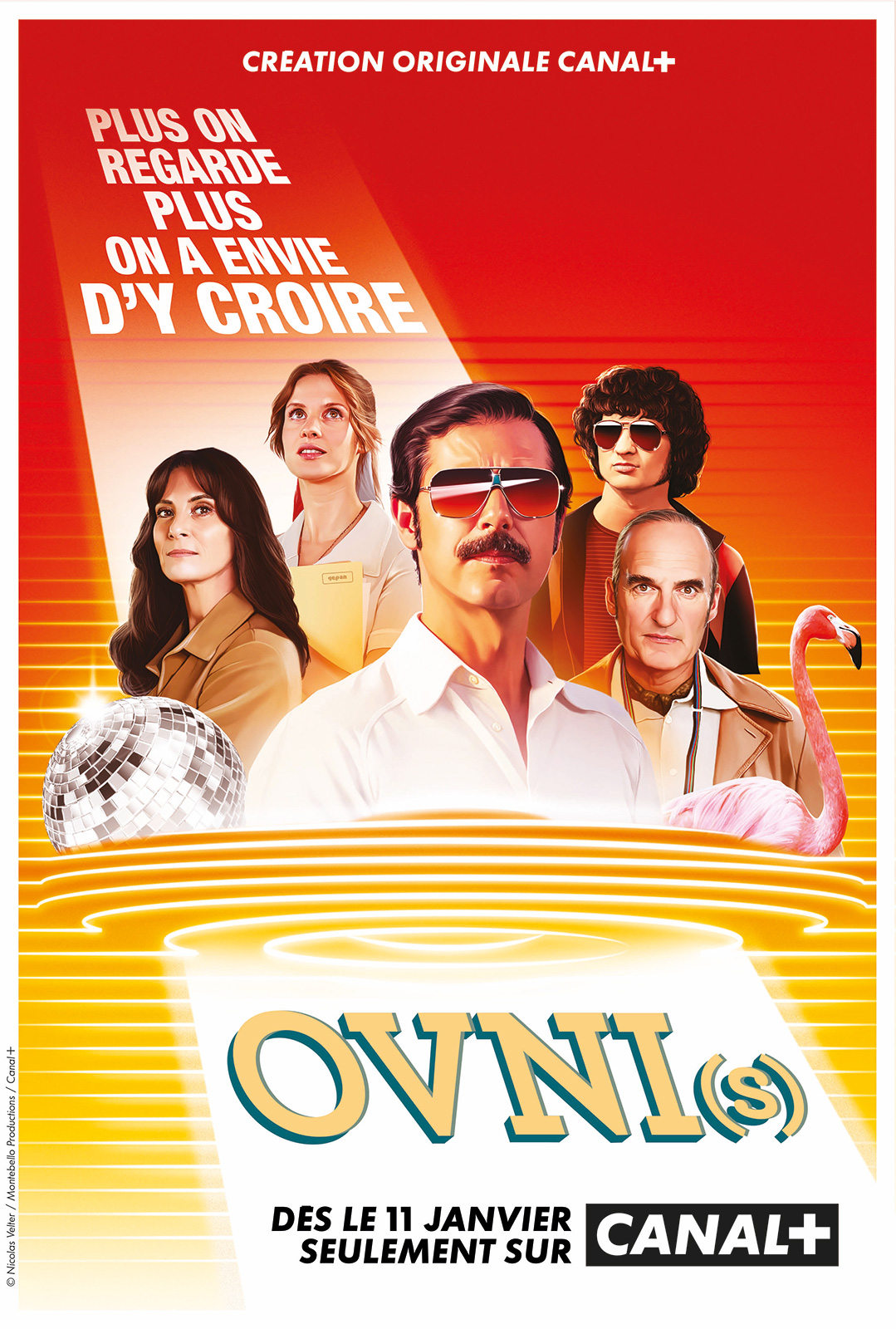 The public, which generally has an agreed idea of scientists right in their boots, is probably unaware that many astrophysicists would dream of convincing proof of the existence of advanced civilizations. But for the moment, it must be admitted that there is none. Being a scientist also means knowing how to deal with the disappointment of “natural explanations”.

Loeb puts forward a whole series of arguments, presented by him as “evidence”, to support his hypothesis. One of them is the unusual form of Oumuamua. In reality, no telescope has ever been able to obtain a real image of the object, but from the periodic variation of its brightness (by a factor of 10 every seven hours), modulated by its own rotation, we deduce that it must be stretched. It can therefore indeed look like a cigar… or a pancake. However, cigars or pancakes are precisely configurations resulting naturally from the deformation of celestial objects subjected to powerful tidal forces, as I myself calculated in a reference article published in 1986 in the Astrophysical Journal :

Another argument put forward by Loeb concerns the changes in orbital velocity of Oumuamua: in addition to the force of gravity, it seems to have undergone an additional thrust. Even if a natural degassing of cometary type can account for this non-gravitational acceleration, Loeb puts forward the hypothesis of a stellar sail equipping the spacecraft. Far from being a whim, solar or stellar sails are the subject of active research. Loeb chairs the advisory board of Breakthrough Starshot, an ambitious project to send tiny probes propelled at one-fifth the speed of light by lasers illuminating sails of light.

Let’s be clear: there is no need to resort to an extraterrestrial origin to explain the quirks of Oumuamua, simple natural processes can most likely suffice. An excellent blog article by the American astrophysicist Sean Raymond living in Bordeaux, France,  explains it in more detail.

Besides the salutary scientific controversy, the book is not free of small errors, especially on elements of the history of sciences that are currently agreed but still inaccurate. Avi Loeb writes, for example, that in his Starry  Messenger of 1610 Galileo promoted the heliocentric system, whereas the Italian astronomer was careful not to do so in this observational account, cautiously devoid of any theoretical interpretation. It is only 22 years later, in his Dialogue on the Two Chief  Systems of the World, that Galileo firmly supported the Copernican system (without adopting Kepler’s much more elaborate version, in which the trajectories of the planets are ellipses and not circles). Another mistake, so repetitive in American popular science books, is to attribute to Hubble and Humason the discovery of the expansion of the universe. These two astronomers compiled in 1929 the redshifts of galaxies measured by other astronomers (notably Vesto Slipher), interpreted them as a Doppler effect due to the galaxies’ proper velocities, and provided an empirical law of proportionality between recession velocities and distances, without any consideration of the expansion of space. The Belgian Georges Lemaître had published the same law in 1927 (recently renamed Hubble-Lemaître’s law by the International Astronomical Union) and above all had correctly interpreted it in terms of expansion of space…

Anyway, these small imperfections do not call into question the general quality of Avi Loeb’s book.   The author himself acknowledges the very speculative dimension of the ideas he defends. But, and on this point I fully agree with him, giving credit to the extraterrestrial hypothesis to better study its consequences can only stimulate inventiveness and foster open-mindedness. After all, I did the same in my last book dealing with equally extravagant hypotheses concerning quantum gravity, the extra dimensions of space-time and other multiverse ones!

At the center of his argument is a bet modelled on Pascal’s, who believed that the good side of belief in God far outweighed the bad side. Likewise, we would have everything to gain by betting that Oumuamua is a piece of advanced alien technology. An optimistic bet can have a transformative effect on our civilization. 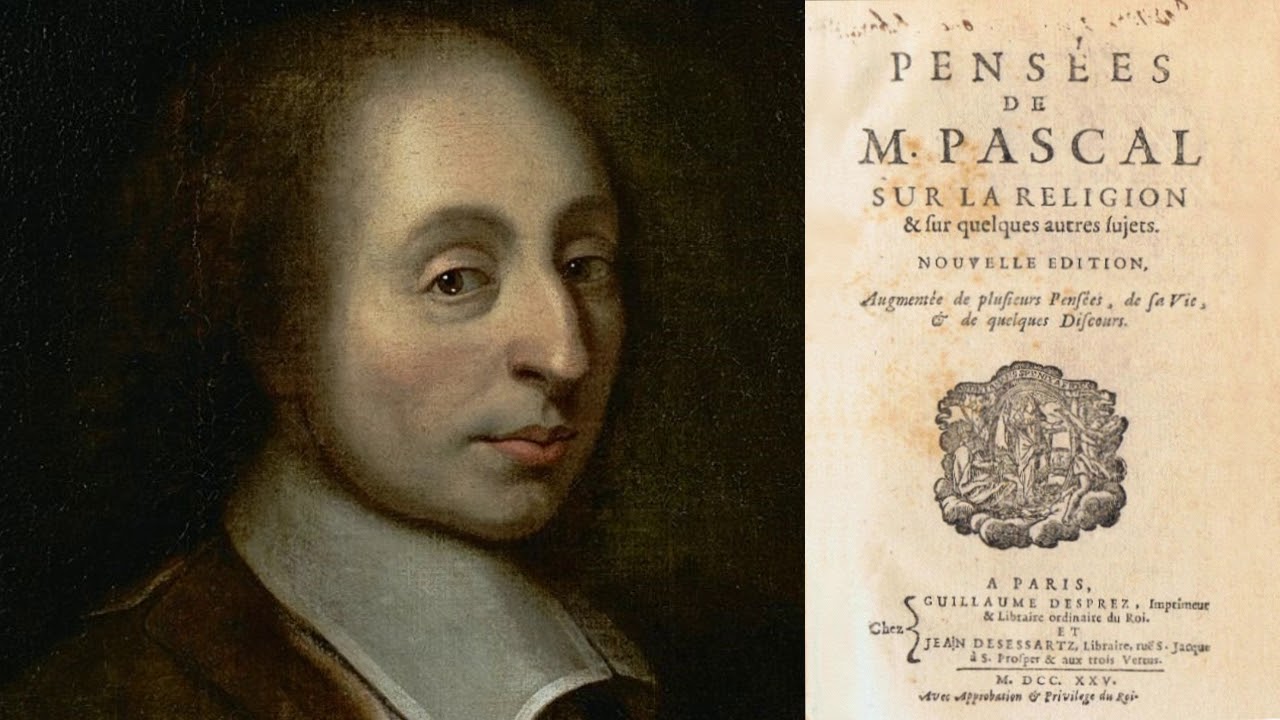 But are we ready to face such bets? Like Avi Loeb, I’m afraid not. Just look at the increasing closure of minds to any original thought form in favor of dominant currents of thought. Among other distressing examples, this is shown by the current health crisis, in which any analysis that does not conform to official doctrine is systematically discredited.

For this reason alone, this book, both an elegant memoir and a vibrant plea to keep an open mind on everything that can exist in the universe, is truly worth reading.