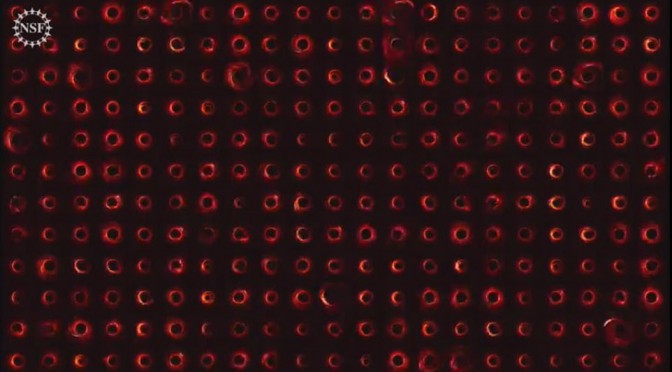 One thought on “40 Years of Black Hole Imaging (3): from Kerr black holes to EHT”