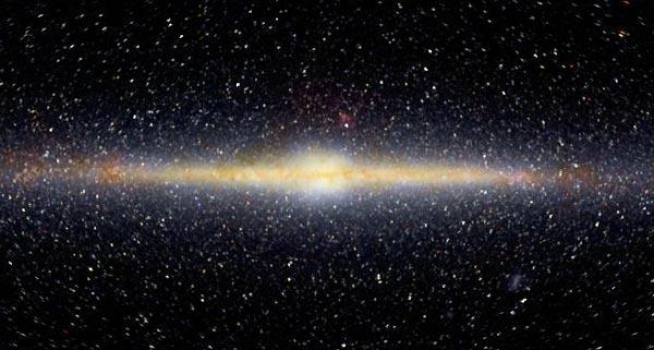 Let us follow chonologically the rather hectic evolution of the ideas in the field. END_OF_DOCUMENT_TOKEN_TO_BE_REPLACED