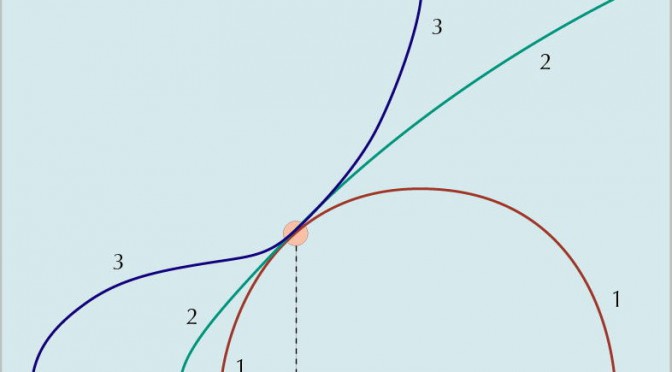 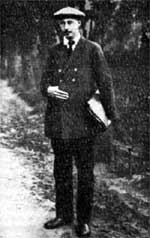 Thus he assumed a positively curved space (hypersphere), a time variable matter density and a vanishing cosmological contant. He obtained his famous “closed universe model”, with a dynamics of expansion – contraction.

For the first time in the history of cosmology, the problem of the beginning and the end of the universe was couched in purely scientific terms. Friedmann also derived solutions with non zero cosmological constant, but pointed out that the term was superfluous. Contrarily to a current opinion, Friedmann’s work was not purely mathematical ; but he was honest enough to recognize that the available astronomical observations could not support his model : “Our information is completely insufficient to carry out numerical calculations and to distinguish which world our universe is. […] If we set lambda = 0 and M = 5 x 1021 solar masses, the world period becomes of the order 10 billion years.” It was a remarkable prediction, since the most recent estimate for the age of the universe is about 14 billion years.

Friedmann was not only a brilliant physicist, he was also a fervent orthodox catholic : for him, general relativity suggested creation of the world by God (although he did not formulated this statement in a published work).

Einstein reacted quickly to Friedmann’s article. In a short « Note on the work of A. Friedmann ‘On the curvature of space’ », he argued that « the results concerning the non-stationary world, contained in [Friedmann’s] work, appear to me suspicious. In reality it turns out that the solution given in it does not satisfy the field equations. » 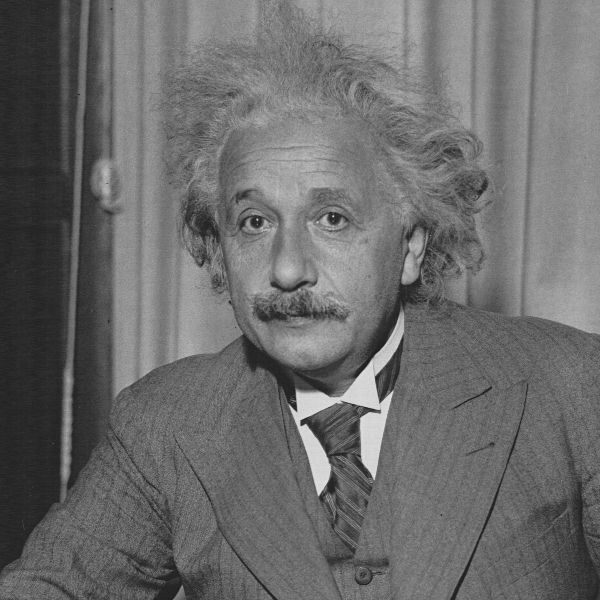 Of course Friedmann was disappointed. As he could not leave Soviet Union to meet Einstein in Berlin, he wrote an explanatory letter and asked his friend Yuri Krutkov to convince the famous physicist. The mission was apparently successful, since in 1923 Einstein published a still shorter « Note on the work of A. Friedmann ‘On the Curvature of Space’ », where he recognized :  « In my previous note I criticised [Friedmann’s work On the curvature of Space]. However, my criticism, as I became convinced by Friedmann’s letter communicated to me by Mr Krutkov, was based on an error in my calculations. I consider that Mr Friedmann’s results are correct and shed new light. They show that the field equations admit, for the structure of spherically symmetric space, in addition to static solutions, dynamical solutions.»

The statement did not mean that Einstein accepted the physical pertinence of dynamical solutions. Indeed, one can find in the original manuscript sent to Zeitschrift für Physik that the last sentence did not end as in the published version, but with a concluding disavowal « … to which it is hardly possible to give a physical meaning » ! 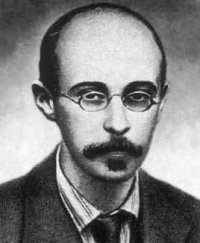 In 1924, Friedmann studied On the possibility of a world with constant negative curvature. He thus assumed a negatively curved space and time varying matter density, and derived the « open universe model », i.e. with a dynamics of perpetual expansion.

At the end of this article he had the first insight on a possibly non trivial topology of space : « The knowledge we have about the spatial curvature gives as yet no direct hint about the finiteness or infitineness. To definitely decide about its finiteness one needs additional conditions. As a criterion for the distinctness of points we may take the principle that two points through which more than one geodesic can be drawn are not distinct. It is clear that this principle allows the possibility of « ghosts »: objects and their own images occuring at the same point. This formulation of the sameness and distinctness of points implies that a space of positive curvature is always finite. However it does not allow us to settle the question of the finiteness of a space of negative curvature. »

Unfortunately, the article remained unnoticed, and Friedmann could never gain the satisfaction to see his theoretical models confronted to cosmological observations : he died prematurely in 1925 after an ascent on a balloon (as he was also a meteorologist).

The Rise of Big Bang Models (part 4) will follow.