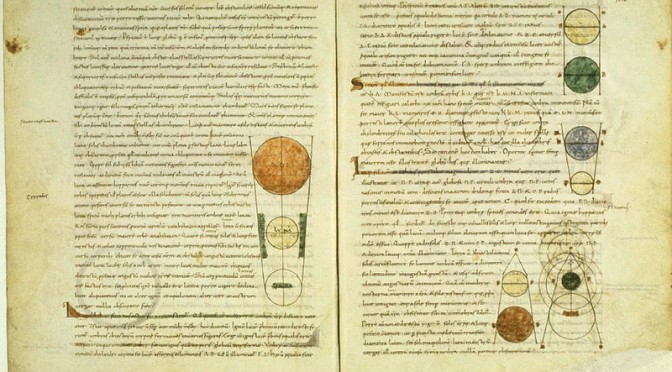 Meanwhile, the Greeks were amassing measurements which would enable them to plot the stars more accurately. This required specialised instruments – gnomons to measure the sun’s shadow, compasses to fix the positions of the stars in the sky, etc. – as well as a system of notation which anyone could understand (previously the study of astronomy had been restricted to priests): how many fingers’ width above the horizon was such and such a star; where was due north, and so on. As well as mining the extensive archive of observations made by the Egyptians and Babylonians, the Greeks developed their own system of records. The pre-Socratic thinkers refined and analysed the basic ideas of their predecessors from Miletus with the result that the mechanistic view of the world gradually lost currency and a belief in underlying harmony became de rigueur. As early as 450 BC Anaxagoras of Clazomenae was accused of impiety for referring to the sun as a mass of hot metal, to the moon as a second earth and to the stars as burning stones – views no longer considered seemly. END_OF_DOCUMENT_TOKEN_TO_BE_REPLACED