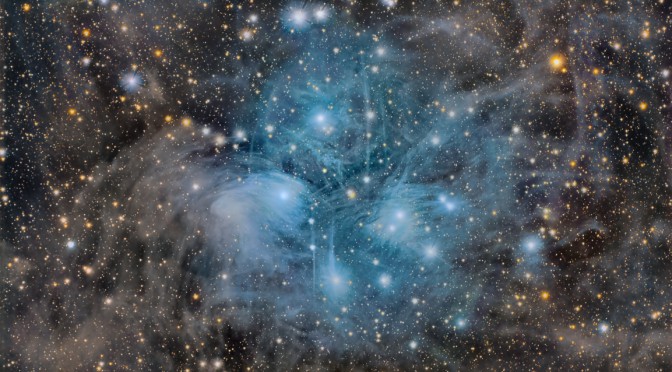 A million years after the big bang the first atoms were formed, when electrons were captured by hydrogen and helium nuclei, and these atoms combined into molecules to create vast clouds of hydrogen, out of which stars would later emerge. END_OF_DOCUMENT_TOKEN_TO_BE_REPLACED