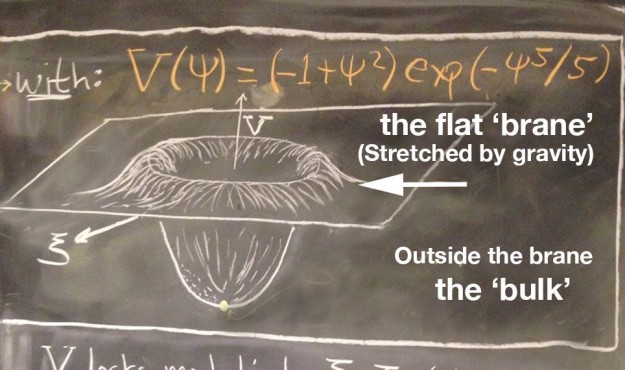 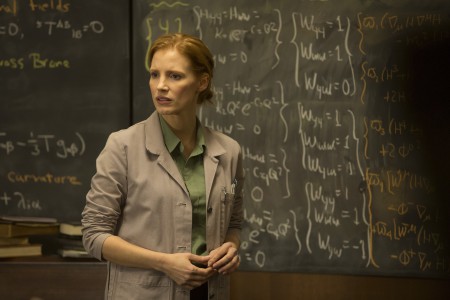 At first sight we can doubt because the unification of general relativity and quantum mechanics remains unsolved – even if various approaches, such as the loop quantum gravity[1], the string theory[2] (of which the Randall-Sundrum model referred above is a very particular solution) or the non-commutative geometry[3], are intensively explored by theoretical physicists all around the world. END_OF_DOCUMENT_TOKEN_TO_BE_REPLACED