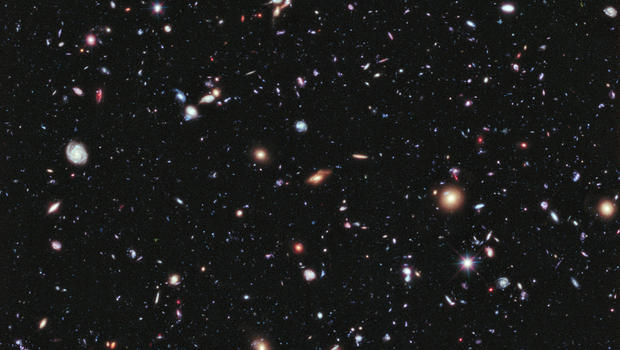 This line of reasoning was taken up by the atomists, such as Lucretius, who gave the image of a spear thrown to the edge of the Universe, and afterwards by all the partisans of an infinite Universe, such as Nicholas of Cusa and Giordano Bruno. END_OF_DOCUMENT_TOKEN_TO_BE_REPLACED